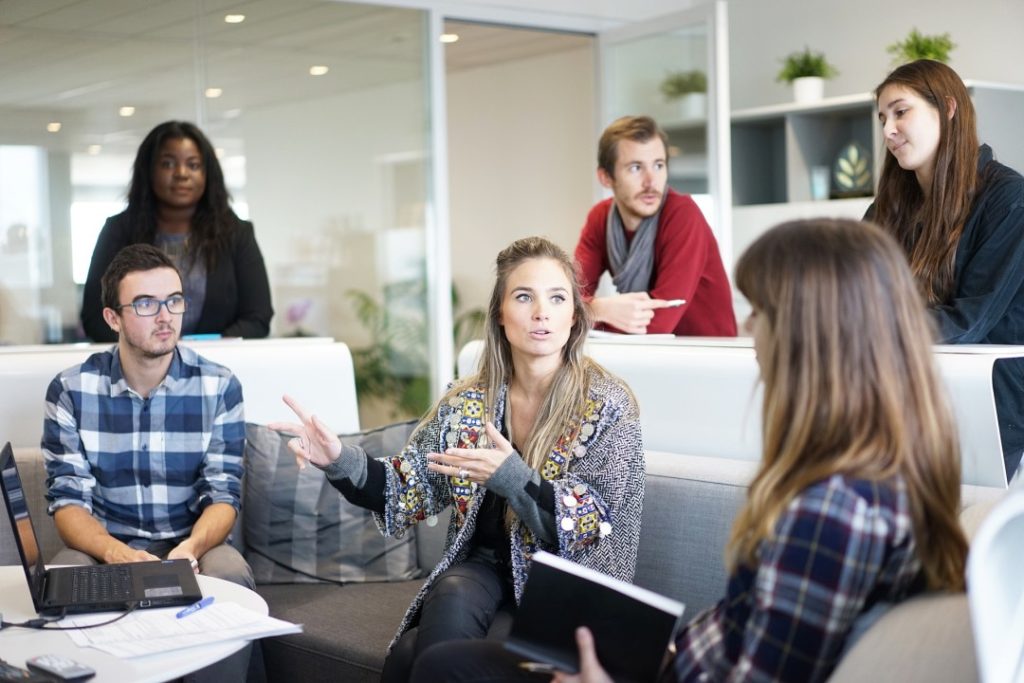 Power of the Post-It

I use post-its all the time, personally and professionally. Below is just one example:

I’m writing to honor the life of Spencer Silver, the chemist who created the adhesive of the post-it. The not-too-sticky surface is what helps people get their ideas out, move them around,  and organize them as needed.

While creating the structure and foundation of my book, post-its were the way that I organized my thoughts. I was able to move them around as needed, and create an arc that worked.  I use them to organize thoughts and ideas for my keynote speech and when creating leadership development program offerings.  (You’ve seen my Selfie High 5 Board!)

And they work in different ways for my clients too.  One owner noticed that their staff meetings were pretty quiet. People were hesitant to share their ideas out loud, and so the company wasn’t sure what they needed. The power of the post-it helped. At their next meeting, we brought in a whole stack of post-its and told people to take a couple of minutes to write down everything

that’s challenging for them at work, one thought per post-it. In the past when people were prompted to speak up, there was silence. With the post-its, people were scribbling furiously. Next, we had them stick their ideas on the wall. Thanks to the not-too-sticky quality of the post-it, we were then able to move them around and group them based on common themes. All of the sudden, we were able to see trends in what wasn’t working. Furthermore, once people’s thoughts were already out on the post-it, they were more willing to speak up and expand on their ideas. My client was shocked and said “We’ve been trying to get people to talk for months!”

With groups, post-its are one of the most effective ways of organizing thoughts and ideas. I’ve also participated in events where we use post-its to analyze workflow. We use one post-it to map out each step of the process, and remove anything that’s unneeded in order to create a more efficient sequence.

Besides their efficacy in a group setting, post-its have also helped me as an individual. I like to use post-its because I like to talk…sometimes too much! I’ve learned that sometimes in meetings it’s better if I let everyone else go first. Someone once gave me the advice to write down my thoughts on a post-it before the meeting, let other people share their thoughts first, and eventually whatever I’d wanted to talk about would get brought up naturally. It worked! In a team, post-its allowed those who normally stay silent to talk. For me, post-its allowed me to stay silent while others talk.

Have you experienced the power of post-its? How do you use post-its everyday? Share in the comments! 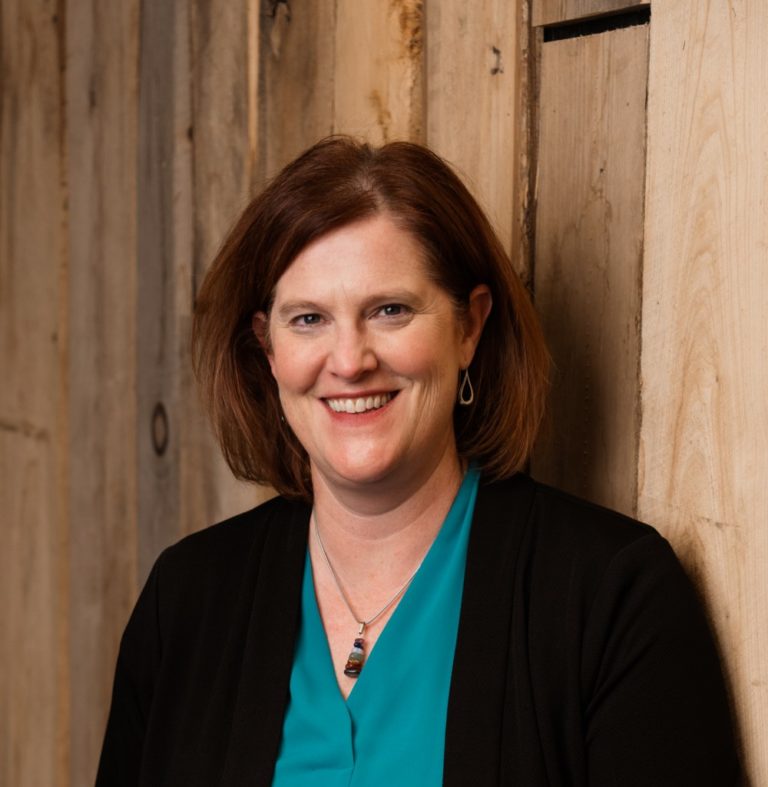 As a Physical Therapist, Amy spent years in school learning best practices for patient care and how to put the patient first. Like so many technically skilled clinicians, she advanced to a leadership role. Spending 20+ years in operational leadership, she had an epiphany: Putting the customer first isn’t the path to success or fulfillment. Rather, the most successful organizations and practices put their people first – and exceptional customer care, profitability, and effectiveness naturally followed.
Read More